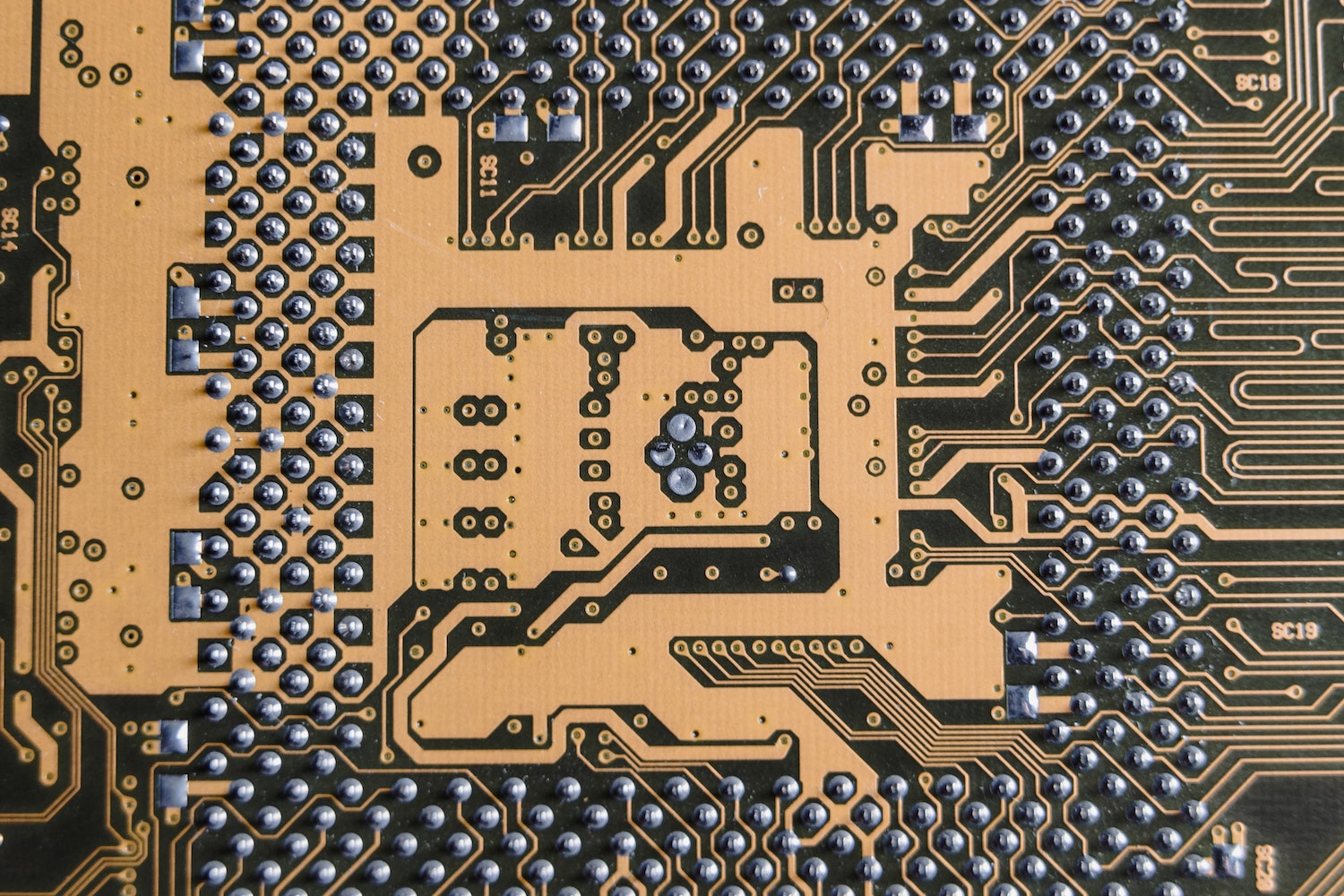 In the mid 1990s at the age of 10 or 11 our family computer got an upgrade. Retaining it’s old beige ATX chassis, the internals were upgraded from a 486 DX2-66, to a Pentium 166 MMX. Quite the jump in processing power!

Unfortunately (for me) my parents were not keen on upgrading DOS and Windows 3.1 to the newly available Windows 98. My uncle, the seasoned computer expert, had convinced my parents that Windows 95 was evil and we wait for the bugs and other issues to be sorted out first. Not a bad software strategy in hindsight though.

DOS gaming on the Pentium

For the first couple of years I had to make do with DOS gaming, even with the ‘unlimted power’ the Pentium 166mhz processor could offer.

Windows 95 and DirectX had finally given a good, common API for game developers to use for game development. Gamers everwhere were starting to reap the rewards of this movement. Unfortunately I would have to wait until our machine got Windows 95.

For the time being games such as Duke Nukem 3D, Quake, and Carmageddon (all DOS compatible at the time) would have to do. Looking back I was quite young to be playing those games, but I knew it was all fantasy and they didn’t negatively affect me.

After a number of years, the system received the long awaited Windows 95 upgrade. Some of the first Windows 95 games I remember being able to play (and binging on) were:

In a moment of nostalgia, I recently picked up an old retro Pentium Compaq Armada 1592DT laptop. With Windows 98 installed, I’ve been enjoying some memories from the mid to late 1990s.

I’ve now got a bunch of DOS and early Windows games installed, including:

Even my son has shown interest in this aging system. He saw me testing some of the games out, and immediately took to playing Duke Nukem (1).

I’ve found myself getting this system out on quiet evenings to play the odd game here and there, and even tried my hand at writing some Pascal on it.

It may be clunky and extremely slow by today’s standards, but there is something magical about reliving parts of your childhood like this.